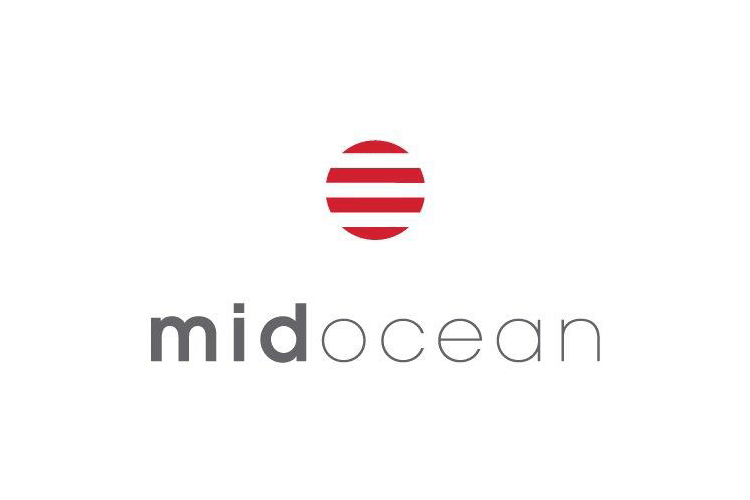 A new production facility offers great opportunities to look at existing processes. Midocean grabbed that opportunity with both hands. Together with Quinso, the wholesaler developed an innovative logistic concept. The result? “Our production capacity has increased and therefore we are now setting the industry standard.”

The moment of truth for midocean. After years of preparation, planning and construction, the new production facility in Poland was officially put into service. The building in Ruda covers 35,000 m2, with two hundred machines, fifteen printing techniques and one and a half kilometres of conveyor belt. The smart control system of that assembly line, including integration with warehouse and office floor, is the result of an intensive collaboration between midocean and Quinso.

From manual to automation

“When we moved to a production facility in Polish Chorzow ten years ago, we wanted to grow to two hundred employees,” says Bas
Zeegers, Supply Chain Manager at midocean. “However, at the moment we have over 800 employees. A new production facility was inevitable and also offered an amazing opportunity to innovate. “To us, this was the right moment to improve logistics within our printing facility,” said Hans Kramer, IT Director of the organization. At that time, at MidOcean, they processed daily between five hundred and one thousand orders, which were manually brought from one station to another. “The articles that are printed, go through about six to fifteen stations. You can imagine that there was a lot of time in that logistical operation, not to mention the buffer zones and the possible error sensitivity. ” And so MidOcean chose a brand new and automated logistics system, in which a star role is made for the conveyor belt.

The new process works as follows: A web-order comes in, which arrives via SAP ERP and the design department in SAP Advanced Planning and Optimization (APO). The order will then be picked and the production line will start, where the critical component starts; The article on the assembly line must take the right route and end up at the right workstation. Midocean hooked Quinso to bring about that intelligence.

“After a comprehensive selection process, Quinso came as a winner,” says Kramer. “It was a sum of their experience, the speed at which they could realize the solution and the personal click.” Moreover, Quinso was the only party that proposed to work with SAP manufacturing Intelligence and Integration (MII), a relatively unknown system for shop floor integration. “We asked an independent expert to compare the proposals of three suppliers.” He chose no doubt for Quinso. That gave the battle. ”

The project was launched In January 2017. The team had seven months to prepare everything before the opening; From the drafting of process flows to the implementation of SAP MII, including integrations with SAP ERP, SAP APO and the Conveyor Control System. “The existing, manual logistical flow had about sixty flows and that is not to be done in an automated system.” That’s why Quinso organized inspiring Design thinking sessions, combining all those loose flows and exceptions into four happy flows and an exception flow, resulting in a logistical concept that everyone was behind. This thorough preparation enabled the team to implement the solution within time and within the budget. “This part of the logistic project has not been an exciting moment”, looks back at the Gers.

Since the opening of the production facility in Ruda, the steering of the assembly line runs smoothly. The orders will automatically pass through all workstations, where the good print job with the good printing technique on the order ends. “Despite the change management, we are still in a transition,
Now we are already running more production than at our previous location, says ‘ Gers ‘. “We expect a productivity improvement of between 20 to 30% in the future.” His colleague fills in: “We could never have run the upcoming high season in our old building, but now our logistical equipment is ready for it.

Midocean focuses on the human side of the change at the moment, because it is challenging to let eight hundred employees work differently than they have been accustomed to for years. “The involvement of Quinso emerges strongly,” says Kramer. “The consultants find it just as frustrating as we, as an employee, still try to do something manually.” “The project really felt like a team assignment,”
Where Quinso continually guided us to stay within the solution and within the scope of five flows. Not with thick reports or Ellen long presentations, but simply by doing, keeping the overview and always remain critical. With our modern production facility we are now setting the industry standard. Quinso has helped us to make that blow, and at a much broader level than just automation. We are now ready for the future. ”

Midocean is a wholesaler of promotional items. The head office is in the Dutch province of Ede, and from local sales offices in Spain, Germany, Hungary, France, Italy and the Netherlands, the organisation serves the entire European market. Since its inception in 1965, MidOcean has developed into one stop shop including design department and printing company, where the articles are provided with logos or other advertisements. The organization
Sends orders within 24 hours throughout Europe and is thus a forerunner in the market.